Disclosure: This post may include affiliate links, meaning I may receive a commission if you purchase something through a link at no additional cost to you. As an Amazon Associate I earn from qualifying purchases. 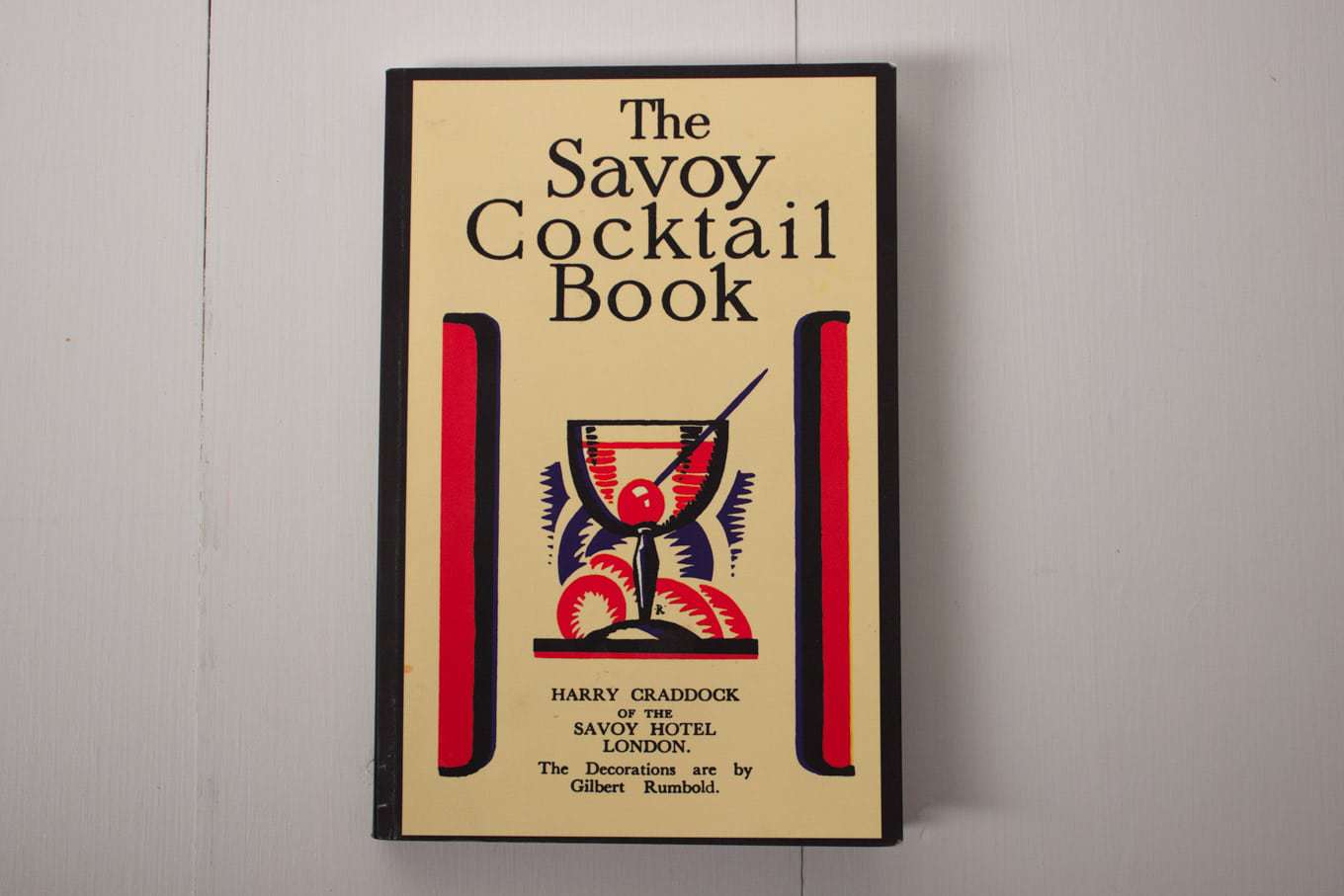 [/note]The Savoy Cocktail Book contains over 700 cocktail recipes and a section on wine.  Complied by Harry Craddock, the head bartender of the  American Bar at the famous Savoy Hotel, the book describes itself as “a complete compendium of the Cocktails, Rickeys, Daisies, Slings, Shrubs, Smashes, Fizzes, Juleps, Cobblers, Fixes, and other drinks know and vastly appreciated [in the] year of grace 1930.”[note]Craddock, Harry. The Savoy Cocktail Book. Mansfield Centre, CT: Martino, 2013. Print.[/note]

That is a pretty big statement and although The Savoy Cocktail Book does contain many of the recipes of the time, it doesn’t address the fact that a good handful of those recipes were originally from another cocktail book. 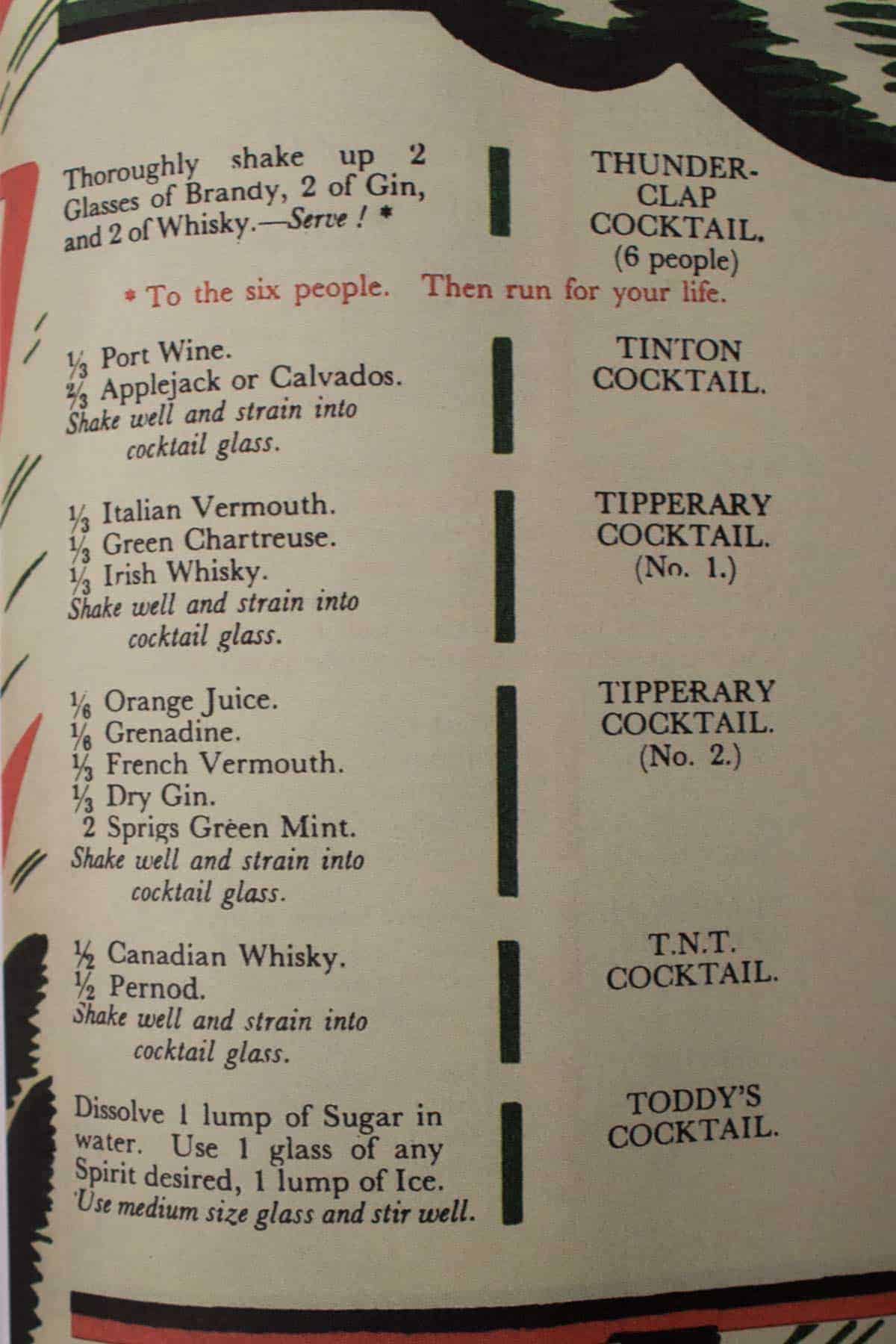 While Craddock never states that he created the recipes in The Savoy Cocktail Book (the book states the recipes were complied by him), he could have at lease given Ensslin a shout out, you know…maybe some show of camaraderie for his fellow bartender.

Either way, the recipes are mostly delicious, and Craddock’s quirky comments peppered throughout the book add charm. 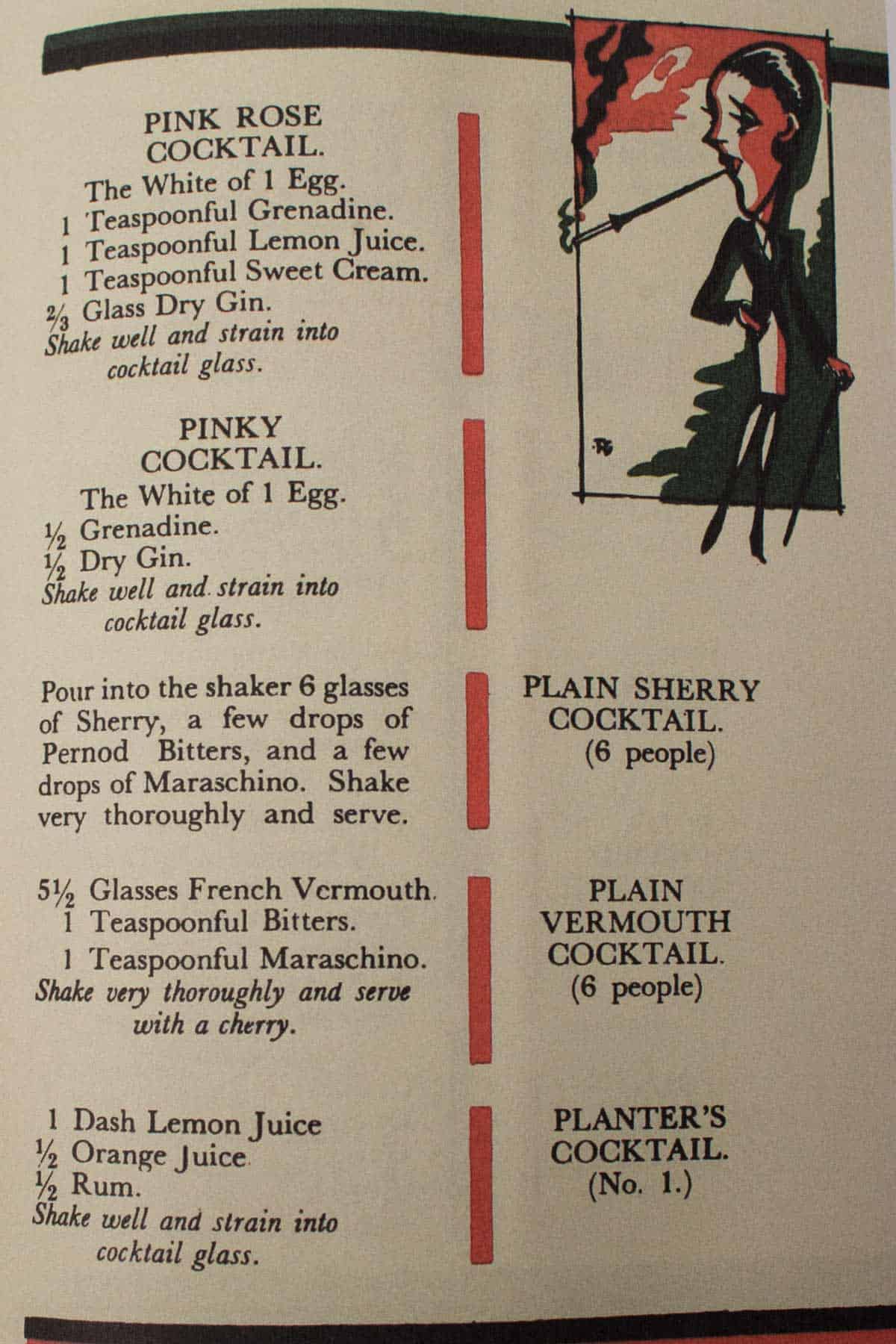 Comments like, “What has Bruce Barton got to do with this?” after a recipe called the Barton Special Cocktail, presumably referring to author Bruce Fairchild Barton, or “Simply splendid. Better than 11,000 volts,” referring to the Third Rail Cocktail, add a bit of dry humor and a touch of his personality to the book. Craddock was probably an interesting guy to hang out with.

With amusing remarks from Craddock, and delicious cocktail recipes, it’s obvious why The Savoy Cocktail Book has become a must read for craft cocktail enthusiasts. 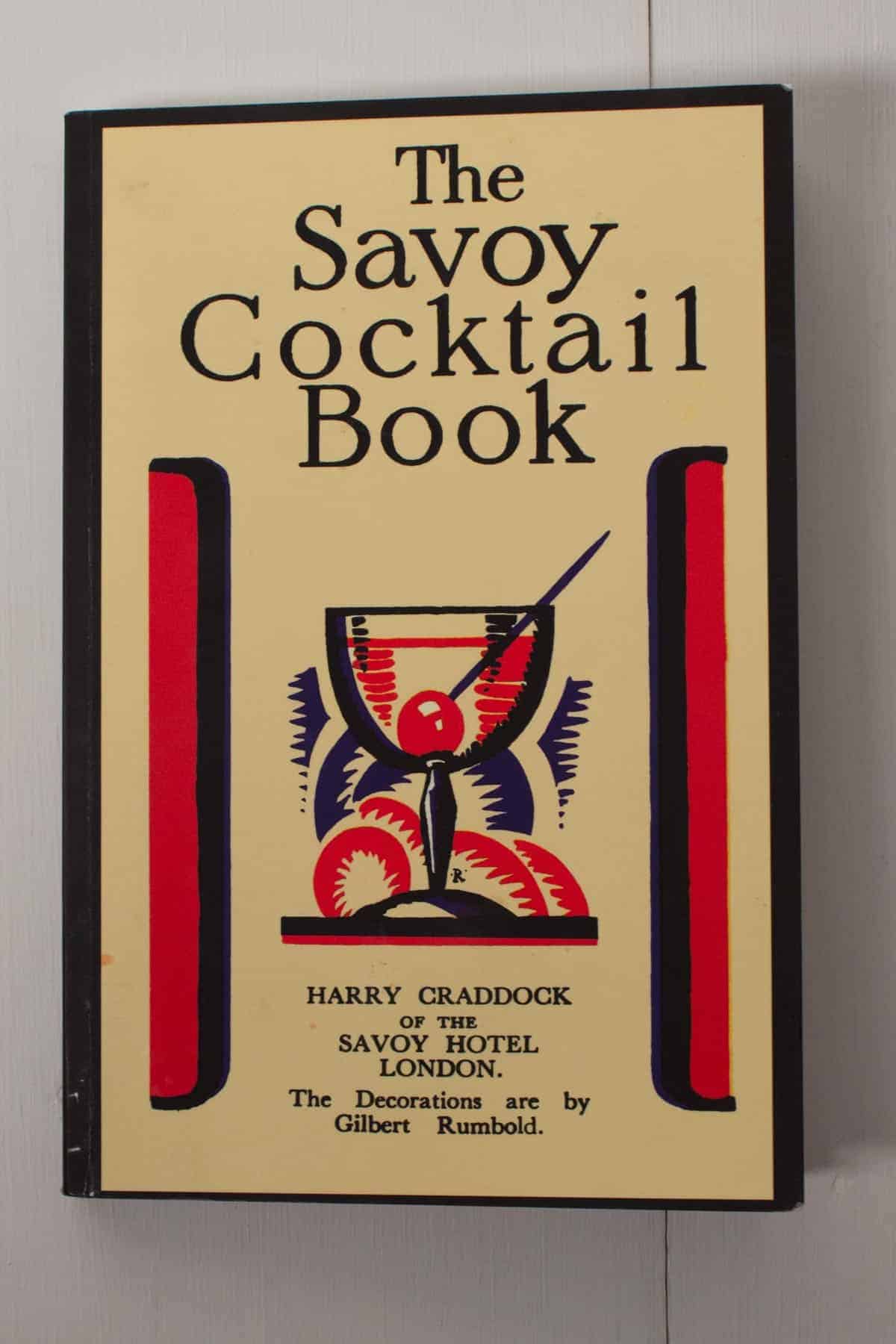 You may look at my photos of the book and think…this doesn’t look old. You’d be correct. My copy is absolutely not an original. If you ever see an original copy, let me know! I’d love to see it 🙂

Recipes from The Savoy Cocktail Book Featured on Cup of Zest: 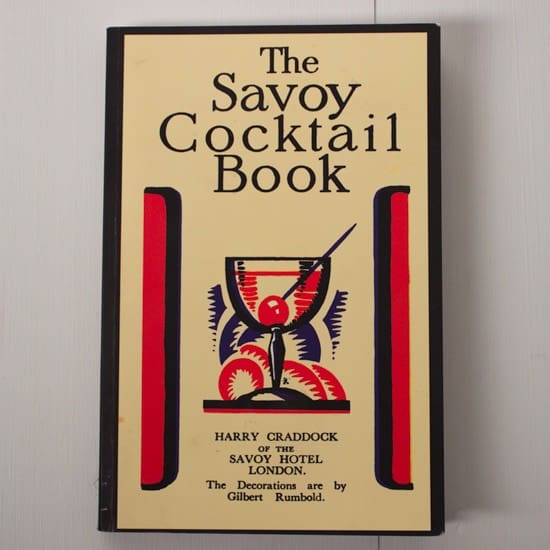 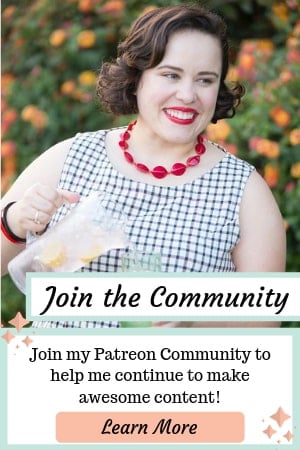 Watch my most recent cooking video!